I slept pretty well at the airport. The flight in was fine too, slept most the way. 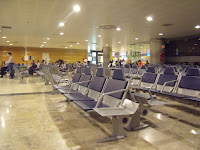 We had some trouble finding the bus at the Dublin airport, but once we did we were fine, even up at in the front of the upper deck, the best seat on the bus.

We couldn't find our hostel after missing the stop but after going up and down Camden a little we realized it was pretty easy. 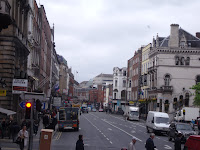 The hostel is nice, the rooms are clean and a bathroom in the room. There were a lot of people in the room, some loud goofy girls and two Koreans who love American. We chatted with them a little. 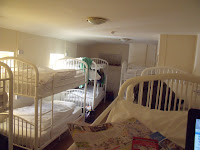 We went out exploring the area, just sort of wandering around through the town and across the river. It's a lot like London, except somehow older feeling. There isn't a huge new section, and I would guess that it wasn't bombed as bad during the war, so the place feels a lot like Marylebone all around, it's nice. The best part is the stores are mostly unique, not chains like so many in London. We stopped for baguette with was not as good as Paris. 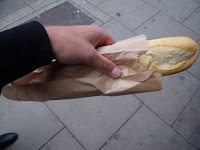 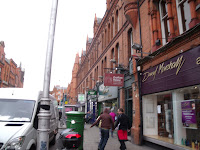 The weather was chilly, windy, and dark, not great, but sort of what you'd expect in Ireland. Plus many people speak with a great Irish accent, like the Lucky Charms guy. We went into an old arcade and had lunch at Honest to Goodness. I had a goat cheese, tomato, and pesto panini. It was one of the best things I ate on the trip. 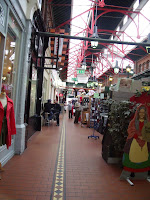 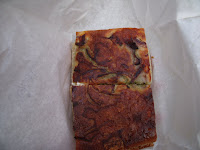 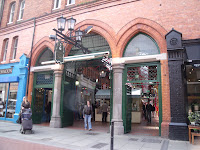 We then wandered around, getting lost over in the medieval section by Christ Church (going in a circle at one point) so I navigated back to the castle area and toward our hostel. 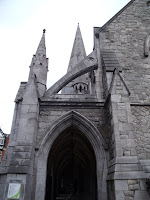 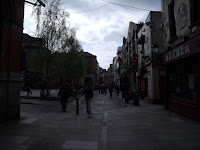 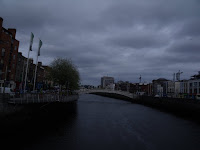 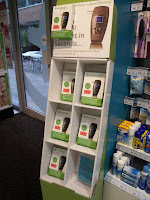 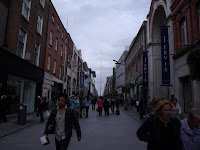 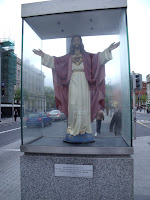 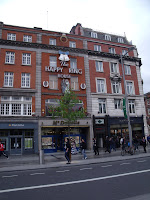 We went to Butler's Chocolatier, which gets you coffee and a free chocolate. I had a double expresso machiato and a chocolate truffle, both were good. 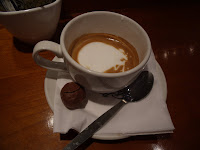 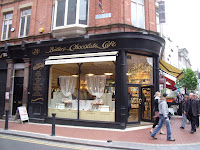 We looked up stuff to do and went to Bremley's, a famous old cafe where James Joyce among others hung out. The interior was very 1920s. Unfortunately the food wasn't, it was rather toursity. I had the house tea and a pizza (overpriced). But the ambiance was great. 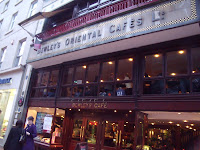 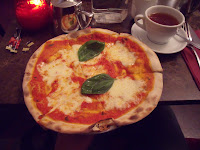 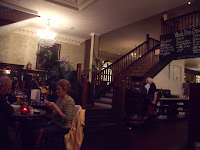 We went to go try to stalk Dylan but the show got out before we could get there. The arena is relatively close to downtown, walkable, but not all that close. You could tell the show was over when you heard people talking about how 'he sounded like a frog.' Great stuff. 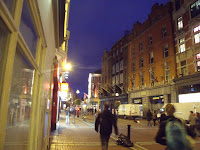 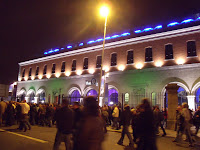 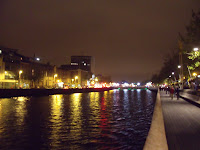 We made it down to just check out the area, Dylan's Chevy was gone, and would have been behind a gate anyways.

We came back to Temple Bar, which is sort of like the touristy center of town and looked for something to eat. Everything was pretty expensive, but we saw a solid band singing Dylan and other oldies on the street, so we watched for a little before walking back toward our hostel. 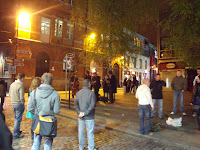 We stopped in Eddie Rocket's around the corner from our hostel, a Johnny Rocket's knockoff, for some ice cream. Mine was awesome, chocolate and vanilla with fruit, whipped cream, and a wafer. I hate going to Americanish places, but it was sort of nice to hear old American music in a diner. It's strange just to read English here. 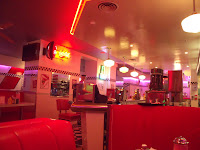 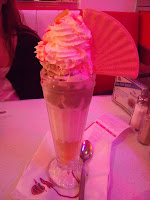 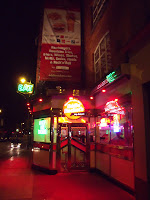 Tomorrow we might take a walking tour and wait for Dylan. The weather isn't supposed to be great, so we'll see how all that goes.
Posted by Scott Bolohan at 12:30 AM